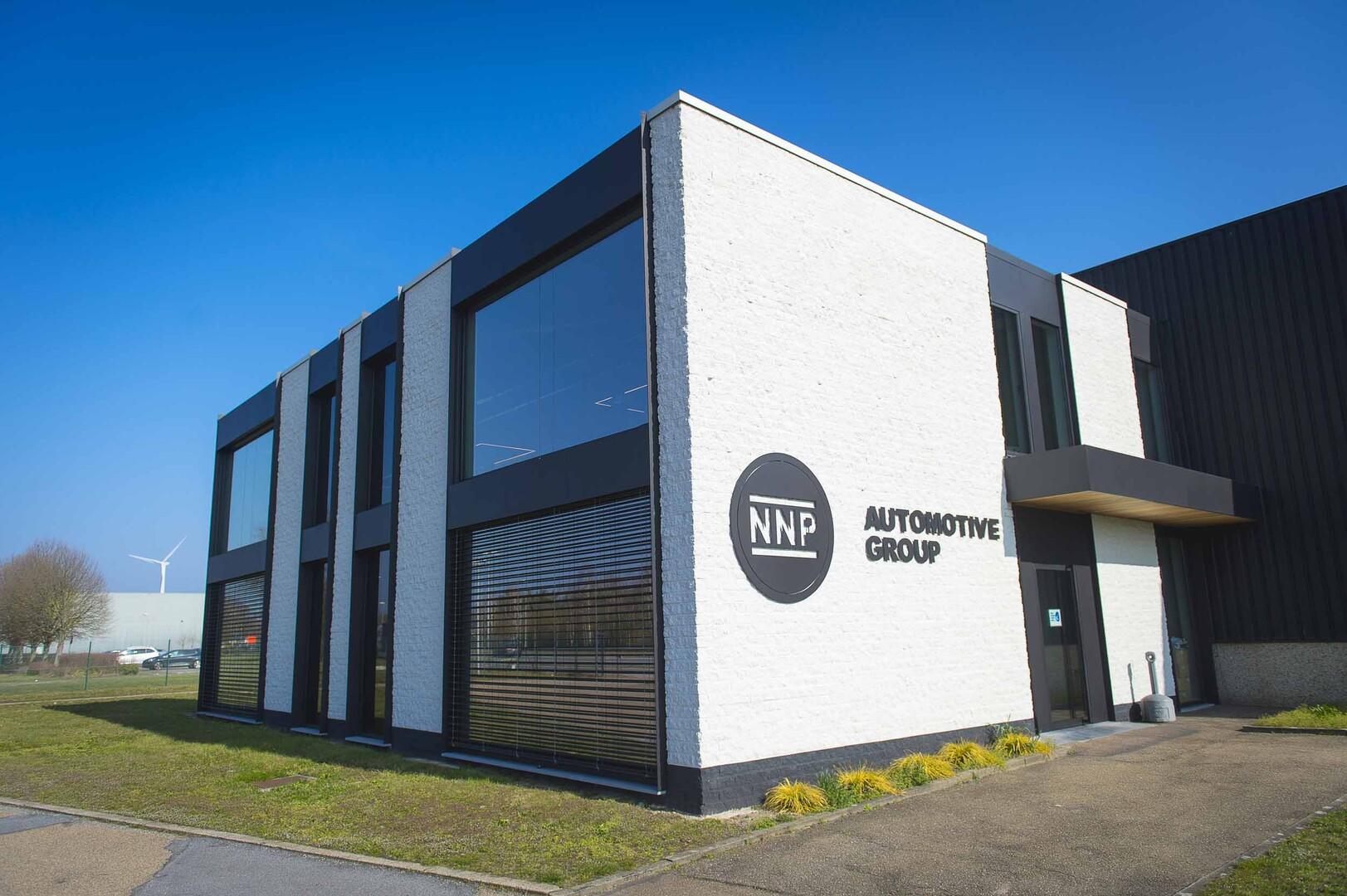 NNP (Nearly New Parts) has been active in the auto parts market since 2001. The name Nearly New Parts originated from a pilot project for Volkswagen AG, with whom our company joined forces to resell parts from test and demo vehicles on the market. In the years that followed, NNP systematically developed into a solid and reliable supplier of second-hand parts for garages.

Through our close cooperation with Volkswagen AG, NNP was finally also able to purchase consignments of new original parts. This opportunity ultimately became the key to our further success. The big breakthrough for NNP came in 2017 when, in the aftermath of "Dieselgate", we actively cooperated with Volkswagen to re-purpose large consignments of parts for the US market. This put NNP firmly on the international map as a reliable trader in original parts directly from the manufacturer!

In 2018, NNP sought suitable premises where we could achieve further expansion. We found our new base in Genk, where NNP has a 6,000 m² storage space and an 800 m² workshop. In combination with the new departments and a large range of new original parts, this led to us continuing under a new name from 2019.